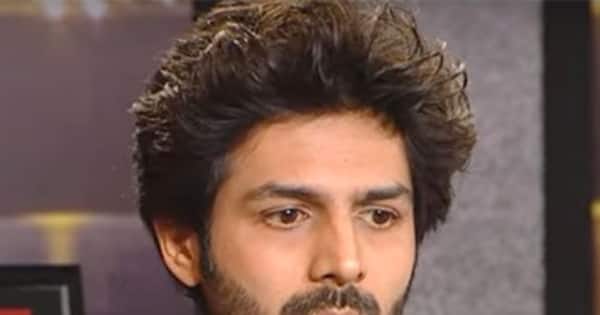 Kartik Aryan on His Marriage: Kartik Aryan has recently made a big disclosure about his marriage. He told when he is going to get married.

Kartik Aryan on His Marriage: Bollywood actor Kartik Aaryan is in a lot of discussion these days about his film Freddy. Karthik Aryan earned a lot this year at the box office with his film Bhool Bhulaiyaa 2. His film made Bollywood a strong comeback at the box office. Apart from his films, Karthik Aryan remains in a lot of discussion about his personal life as well. Meanwhile, now Karthik Aryan has made such a disclosure about his marriage, after knowing which his fans can be very happy. He told that after how many years he is going to get married. Also Read – Drishyam 2 Box Office Collection Day 18: Ajay’s ‘Drishyam 2’ overtakes Karthik’s ‘Bhool Bhulaiyaa 2’, see figures

Karthik Aryan will marry after so many years

bollywood star Karthik Aryan Because of one of his interviews, he is in the limelight. In which he has talked about his film career to marriage. In a special conversation with News18, Karthik Aryan has answered questions related to his upcoming films and personal life. But everyone’s attention was on the question related to Karthik Aryan’s marriage. Answering the question related to his marriage, Karthik Aryan said, ‘Right now my mother wants me to focus on work for three to four years. She is not forcing me to marry right now. I also want to focus on my work right now. After the arrival of this answer of the actor, his fans are looking very happy. Because Karthik was waiting for this answer from Aryan for a long time. Also Read – Karthik Aryan breaks his silence on Phir Hera Pheri 3

Karthik Aryan will be seen in these films

Karthik Aryan has recently been offered the film Hera Pheri 3. Karthik Aryan has got a place in the film instead of Akshay Kumar. Apart from this, the teaser of ‘Shehzada’ was released on the occasion of the actor’s birthday. Apart from this, the actor in the film Satya Prem Ki Katha Kiara Advani Will be seen with. Also Read – Good news for the fans of Akshay Kumar, ‘Raju’ will be seen with ‘Babu Bhaiya’ and ‘Shyam’ in Hera Pheri 3?