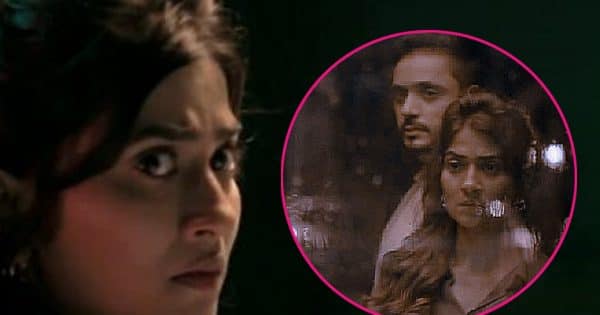 Aditi Sharma and Adnan Khan in Katha Ankahee: TV actress Aditi Sharma She has been missing from TV for some time now. Aditi Sharma was last seen in the serial Silsila Badalte Rishton Ka. Aditi Sharma left the show midway after fierce trolling. After which the news of Aditi Sharma’s pregnancy was heard. Aditi Sharma is believed to have given birth to a child in the year 2019. Although Aditi Sharma never talked about her pregnancy. After taking rest for three years, Aditi Sharma is preparing to return to TV once again.

aditi sharma soon new show of sony tv Katha Ankahee Will be seen in Some time back, the makers have shared a promo of Katha Aakhri with fans. Aditi Sharma TV actor in this promo Adnan Khan seen with. Let us inform that Aditi Sharma’s new show is a Hindi remake of the superhit Turkish drama ‘1001 Nights’.

Watch the promo of the last story-