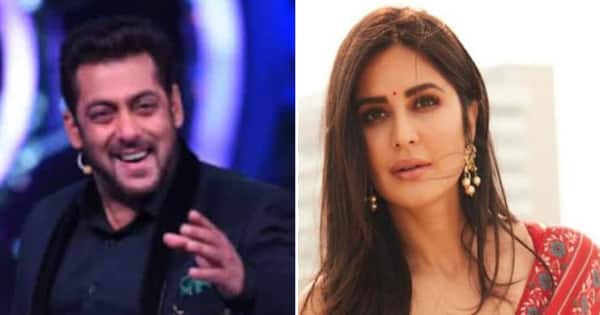 Bigg Boss 16 Katrina Kaif: The TV show Bigg Boss 16 has been in the news a lot these days. Recently, due to dengue, the host of the show Salman Khan had to take a break from work, due to which Karan Johar is hosting the show. But now Salman Khan is going to make a strong comeback in the show once again. It is believed that Salman Khan is going to host the episode ‘Weekend Ka Vaar’ this time. Also, soon something like this is going to be seen in the show, which the fans of ‘Bhaijaan’ were waiting for a long time. Well-known Bollywood actress is going to come as a guest in this show. Also Read – Aayush Sharma Birthday Bash: From Salman Khan, Shehnaaz Gill to Kangana Ranaut, stars gathered at Aayush’s birthday party

This actress will come on Salman Khan show as a guest

Salman Khan The show of Bigg Boss 16 is in a lot of discussion these days. Now Salman Khan is going to return in this show. Salman Khan’s fans are looking very happy after this news came out. Meanwhile, another news is coming out. It is being told that Bollywood actress in Salman Khan’s show Katrina Kaif Coming as guest. After marriage, Katrina Kaif and Salman Khan are going to share the screen for the first time. For information, let us tell you that Katrina is going to promote her film Phone Bhoot. During this, Siddhant Chaturvedi and Ishaan Khatter are also going to be seen in Bigg Boss 16 house along with Katrina Kaif. Also Read – Salman Khan wishes his fans on Bhai Dooj, shirtless and flaunted abs

When will Katrina’s film release