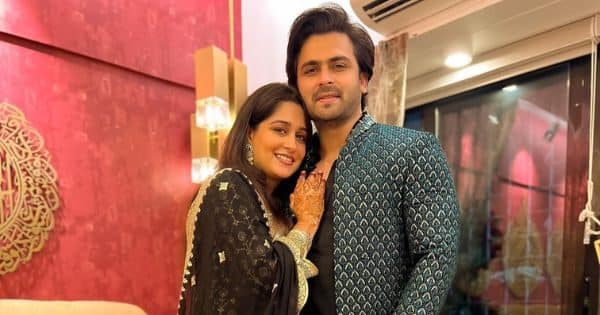 Dipika Kakar Pregnancy Rumour Start: A video of Dipika Kakar is becoming fiercely viral on social media, after seeing which fans have started speculating about pregnancy. Many fans have even commented and asked questions.

Dipika Kakar Pregnancy Rumor Start: Famous TV actress Dipika Kakar was busy for the past few days in the preparations for her sister-in-law Saba Ibrahim’s wedding. He and Shoaib Ibrahim married Saba Ibrahim with great pomp, whose pictures and videos also went viral on social media. Dipika Kakar and Shoaib Ibrahim did not leave any stone unturned to set color in the wedding. but other than marriage Dipika Kakar She has come into the limelight for one more thing. Actually, once again the speculations about the pregnancy of the actress have started. Dipika Kakar’s fans have started speculating about her pregnancy.

Actually, Dipika Kakar (Dipika Kakar) shared a video related to the wedding ceremony of her sister-in-law, in which she and Shoaib Ibrahim were seen dancing with Saba. In the video, Dipika Kakar was seen in a blue color Anarkali suit. The actress was also wearing a scarf on her head, in which her look was worth seeing. After seeing this video of her, fans started speculating about pregnancy. Commenting on Dipika Kakkar’s video, a user wrote, “I think she is pregnant.” Another user wrote, “Deepika ma’am looks like a pregnancy dress.”

Let us tell you that Dipika Kakar did not even apply mehndi in her hand at the wedding of Saba Ibrahim, about which people’s suspicion became even more confirmed. Let us tell you that according to many reports, it is not good for women to apply chemical-rich henna during pregnancy, as there is a fear of allergic reactions to it. 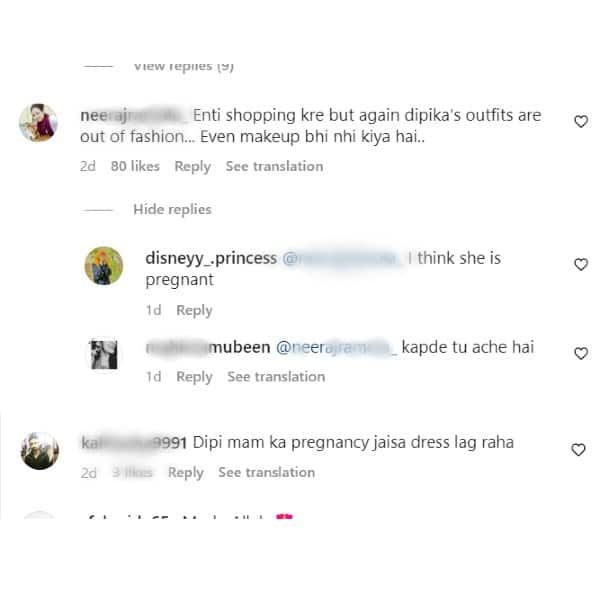 Apart from all this, Dipika Kakar also got trolled for her dress. Actually, the fans did not like the dress that the actress wore in sister-in-law’s Haldi Ceremony. In such a situation, a user wrote, “Deepika did so much shopping, but wore the same dress completely out of fashion.” Another user wrote, “Only lace + lace + lace in Deepika’s dress.” One user took a jibe and wrote, “Deepika’s dress is not looking good at all. She was planning this with a notebook.”