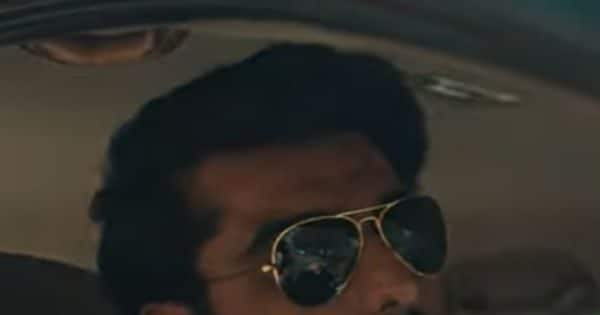 Trailer of the movie ‘Kutte’

The trailer of Arjun Kapoor’s film ‘Kutte’ has arrived. As shown in the 2.42 minute trailer of the film, there is a story of seven people who have only one goal that how to earn more money with shortcuts. The names of these people are not only crooks but also policemen. In this way, everyone is trying to earn money by wrong means and the story progresses slowly. One has to watch the film to understand the full story. Let us tell that Arjun Kapoor has also shared the trailer of his film ‘Kutte’ on his social media account. With this he has written, ‘Get out, the bastards have come.’ Also Read – Kuttey Twitter Reaction: Trailer of Arjun Kapoor’s ‘Kuttey’ released, fans surprised to see Tabu’s powerful style

Starcast of the movie ‘Kutte’