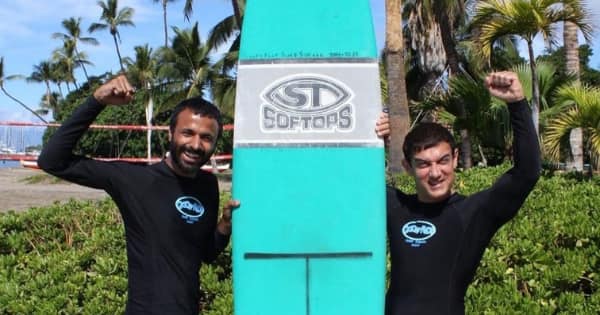 Advait Chandan On Aamir Khan: After the flop of Bollywood star Aamir Khan’s film Lal Singh Chaddha, there were reports of a rift between Advait Chandan and the actor. Now Advaita Chandan has said this about this.

Laal Singh Chaddha Director Advait Chandan On Aamir Khan: Bollywood star Aamir Khan was in the news for a long time for his film ‘Lal Singh Chaddha’, which was released a few months ago. More recently, this film was also released on OTT, whose fans were waiting for a long time. Aamir Khan’s film was not able to do much at the box office, after which various things were happening on social media about the actor. It was also told in many reports that all is not well between Aamir Khan and director Advait Chandan. Now Advaita Chandan has given his opinion regarding this.

bollywood star Aamir Khan And Kareena Kapoor’s film Laal Singh Chaddha flopped badly at the box office. After this many news came out, if something was said about Aamir Khan in some, in some Advaita Chandan Many things have been spoken about. Advait Chandan has given his opinion about all this, he has recently shared an old picture of himself and Aamir Khan on Instagram. In which a lot has been written about the friendship between the two. ‘Let me tell those who talk about the rift between us that our pair is like that of Bablu and Mowgli.’ After seeing this post, the trolls have closed their mouths and those who were talking about differences, after that they have also got the answer.

This post of Advait Chandan is becoming fiercely viral on social media. Along with Bollywood stars, fans are also seen commenting on this post. People are seen praising the pair of these two fiercely.