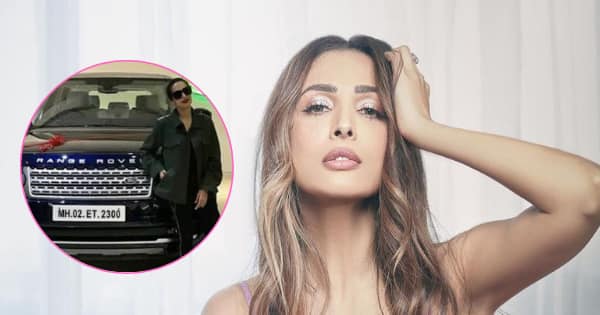 Malaika Arora Net Worth: Bollywood actress Malaika Arora is celebrating her 49th birthday today. On this special occasion, we are going to tell you about his net worth.

Malaika Arora Happy Birthday: Bollywood’s most talked about actress Malaika Arora is celebrating her 49th birthday today. Malaika Arora’s name remains in the news a lot on social media. From Malaika’s moves to her dress, she is trolled for everything. Malaika has not been seen in any film for a very long time. Even after not earning from films, they do not see any significant difference, so today on Malaika Arora’s birthday, we tell you about her net worth. After knowing which you will also be surprised.

What is Malaika’s net worth?

bollywood super star Salman Khan Ex-Bhabhi of Arbaaz Khan and Ex-Wife of Arbaaz Khan Malaika Arora Haven’t appeared in any movie for a very long time. It has been seen mostly that the condition of both the actor and the actress worsens if they do not work in films. But Malaika doesn’t see much difference in this. She still dominates the glamorous world even today. Malaika may not come to films but she earns big money from TV shows. Apart from this, Malaika also earns a lot by advertising brands. According to the report of caknowledge, Malaika Arora is the owner of $ 12 million. She earns more than 1 lakh dollars per month.

Malaika Arora has so much

Malaika Arora has her own house in Mumbai. Apart from this, he also has many cars. According to media reports, Malaika’s house is worth Rs 20 crore. The car they have across it is worth two crores, some is worth 1 crore. What do you think about Malaika Arora, do let us know by commenting.