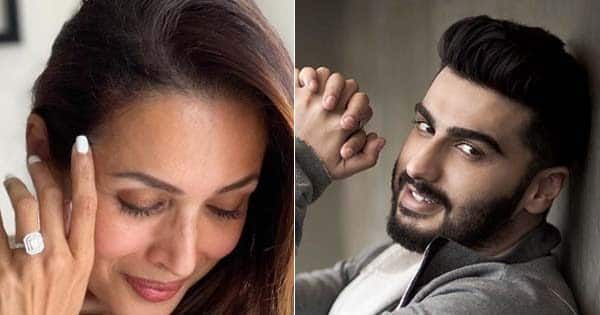 Malaika Arora Post Viral: Bollywood’s famous actress Malaika Arora is very much in discussion on social media. The actress often comes into the limelight due to her dressing sense and style. but recently Malaika Arora (Malaika Arora) has confused the fans by sharing the post. Actually, he has shared a picture of himself, in the caption of which he wrote, “I have said yes.” Many stars like Shamita Shetty, Mahi Vij and Pulkit Samrat also congratulated her for this post of Malaika Arora. Seeing this, Malaika’s post became viral on social media as well.

Malaika Arora (Malaika Arora) was seen shying in her photo. Malaika’s style in the photo was worth seeing. Sharing this photo, he wrote, “I have said yes….” While the fans were confused about this post of Malaika Arora, the stars congratulated her a lot. While Mahi Vij expressed excitement while writing ‘Vuhu’, Shamita Shetty wrote, “Many congratulations.” Apart from them, Pulkit Samrat also expressed happiness over Malaika’s post, writing, “Wow…congratulations.” Apart from these, actresses Lata Sabarwal and Karan Tager also congratulated Malaika.

Social media users also did not shy away from commenting on Malaika Arora’s post. Expressing happiness for Malaika, a user wrote, “Wow Malla, this is great news.” Another user wrote, “Looks like our goddess is going to get married.” Congratulating Malaika, a user named Geena wrote, “Many congratulations. You both are made for each other.”

Some users were also seen trolling her regarding this post of Malaika Arora. A user took a jibe at the actress’ post and wrote, “From Khan to Kapoor, wishing you all the best.” A user named Heer taunted Malaika and wrote, “Will tell in the next post whether this is for nails or something.”