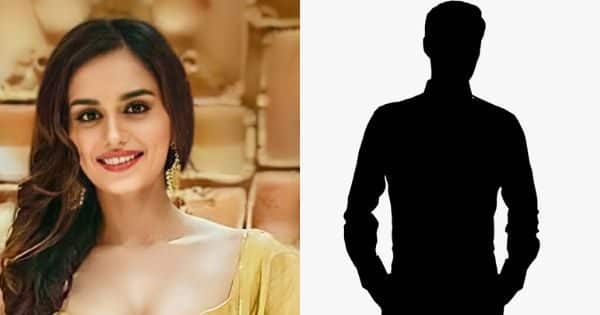 Former Miss World and Bollywood actress Manushi Chhillar He made his debut in the year 2022 with Akshay Kumar’s film ‘Samrat Prithviraj’. He caught the attention of the people with his acting in the film. After this Manushi Chhillar has got some more film offers. Meanwhile, news is coming that Manushi Chillar is not single. Actually, she is dating a much older businessman than her. this businessman Nikhil Kamath Is. Also Read – Ranveer Singh made a dashing entry at Filmfare Achievers Night, Shahnaz Gill-Manushi Chillar looted the limelight

According to Hindustan Times report, Manushi Chillar Businessman 10 years older than you Nikhil Kamat is dating Nikhil Kamat is the co-founder of Zerodha. Both are dating each other since the year 2021 and both were recently spotted on Rishikesh trip. The report further states, Manushi Chillar and Nikhil Kamat are very close to each other and live in live-in. However, Manushi Chhillar wants to concentrate on her work, so does not want to talk about her love life. Family and friends know about their relationship but both of them do not want to share their relationship publicly yet. Also Read – Entertainment News Of The Day: Manushi Chillar will be seen in ‘Tehran’ with John Abraham, ‘The Kapil Sharma Show’ is going to return

Who is Nikhil Kamat?

Nikhil Kamat married Amanda Purvankara in Italy in the year 2019. However, their marriage did not last and they were divorced within a year. Nikhil Kamat is a businessman and co-founder of Zerodha, a company that invests money in the stock market. Nikhil Kamat started his career in call center. After this he started Zerodha Company. Nikhil Kamat brought his company to billion dollars due to his brain and hard work. Let us tell that Nikhil Kamat and Manushi Chhillar have not given any official statement regarding their relationship. Also Read – Samrat Prithviraj Box Office Day 10: ‘Emperor Prithviraj’ asked for water in front of ‘Bhool Bhulaiyaa 2’, Akshay Kumar’s condition thin