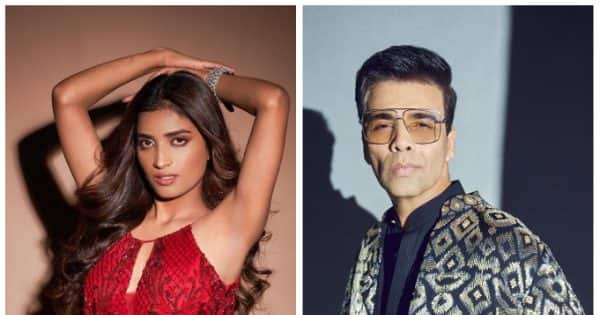 Bigg Boss 16 update: Miss India Runnerup Manya Singh has been evicted from the Bigg Boss house, which has shocked her fans. Let’s know why he was thrown out of the show.

Manya Singh gets eliminated: The new season of the popular reality show Bigg Boss 16 is continuously entertaining the audience. Every day something new is being seen in this show. Recently, Karan Johar appeared in place of Salman Khan on Weekend Ka Vaar. He organized classes for all the family members in his own style. A few days ago, Sreejita De was shown the way out of the house. Now this time due to less votes, Manya Singh has become homeless from the house, which has shocked her fans.

Manya Singh out of the show

The fans of Miss India Runnerup Manya Singh cannot believe that she will be homeless so soon. His fans are constantly seen supporting him on social media. Actually, Manya Singh, Shaleen Bhanot and Sumbul Tauqeer Khan were nominated last week. Shaleen and Sumbul were saved by the public by giving them more votes. On the other hand, Manya Singh got less votes than these two, due to which she got eliminated. It is worth noting that once Bigg Boss also reprimanded Manya Singh and said that she is the least seen in this show. After this, Bigg Boss asked all the family members about the least visible or least contributing members, then everyone took the name of Manya Singh, after which Bigg Boss punished Manya and asked her to wear a black cloth on her face.

Manya had a fight with Archana

Let us inform that in the recent episode, there was a fierce dispute between Archana Gautam and Manya Singh. Actually, Archana had asked him to do household chores. But Manya refused to work, after which there was a fierce fight between the two.