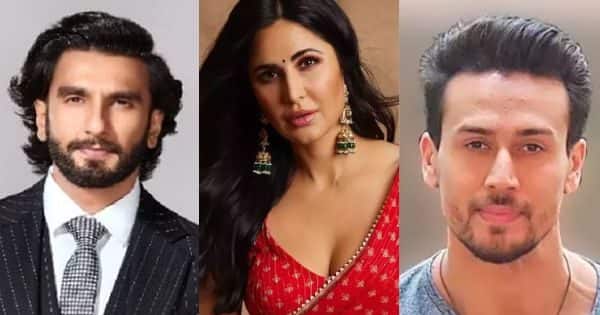 The release date of Bollywood actress Katrina Kaif’s film ‘Merry Christmas’ has changed. The film was supposed to release on Christmas of 2022 but now it has been pushed forward.

bollywood actress Katrina Kaif The upcoming film ‘Phone Bhoot’ is going to be released in theaters on November 4, 2022. These days she is busy promoting her film. Meanwhile, news is coming that his film ‘Merry Christmas’ The release date has changed. The film was supposed to release on Christmas of 2022 but now it has been pushed forward. South Superstar with Katrina Kaif in this film to be directed by Sriram Raghavan Vijay Sethupathi are going to be seen.

Katrina Kaif And the new release date of Vijay Sethupathi’s film ‘Merry Christmas’ has not been revealed. The makers will soon announce the new release date of the film. Film trade analyst Taran Adarsh ​​has given this information on his social media account. it is being told that Ranveer singh The film ‘Circus’ and Tiger Shroff To avoid box office clash with ‘Ganpat’, the makers of ‘Merry Christmas’ have extended the release date of the film beyond December 2022. The film ‘Circus’ and the film ‘Ganpat’ will be released in theaters on December 23, 2022. Significantly, Katrina Kaif and Vijay Sethupathi will share screen space for the first time in the film ‘Merry Christmas’.