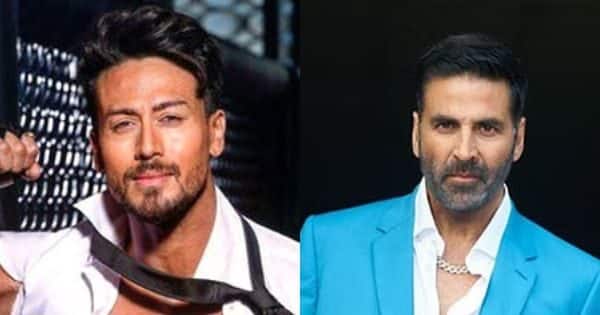 action star of bollywood Tiger Shroff He was last seen in the film Heropanti 2. The film was not liked by the people, due to which the film proved to be a flop at the box office. Now Tiger Shroff is working hard for his upcoming films. According to the latest report, Tiger Shroff has directed Jagan Shakti’s film. ‘Mission Lion’ Signed. Vasu Bhagnani will produce this film. In this way, this will be the second film of Tiger Shroff and Vasu Bhagnani. Actually, Vasu Bhagnani is also producing Tiger Shroff’s film ‘Ganpat’.

According to the report of ‘ETimes’, the makers of ‘Mission Lion’ will soon Tiger Shroff Have talked about their dates with. There is speculation among the people that this is the same film in which Akshay Kumar was to be taken but later it was put in cold storage. The report further states, Tiger Shroff has given his dates to Vasu Bhagnani. Tiger Shroff has asked Vasu Bhagnani to shoot in December. In this way, Tiger Shroff can shoot the film ‘Mission Lion’ in London in December. However, the name of the heroine has not yet been finalized for this film. Vasu Bhagnani has finalized the names of some actresses but the final decision is yet to be taken. The rest of the cast of the film and other things are also being worked on.

Talking about Tiger Shroff’s work front, apart from the film ‘Mission Lion’, he will be seen working in the film ‘Ganpat’, the film ‘Rambo’ and the film ‘Bade Miyan Chote Miyan’. At the same time, Tiger Shroff’s film ‘Screw Dheela’ was announced. Produced by Karan Johar, the film was to be directed by Shashank Khaitan. However, there is news of this film being called off.