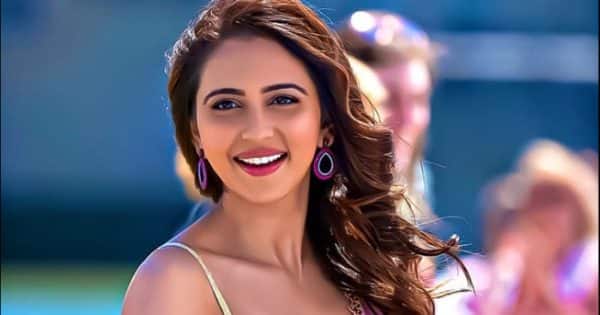 Rakul Preet Singh Money Laundering Case: Rakul Preet Singh’s difficulties in the money laundering case are not taking the name of being reduced. ED has issued summons to the actress and called her for questioning.

In an interview to E Times, sources said that the actress has been asked to appear before the probe agency today. Rakul Preet Singh was questioned by the ED on September 2, 2021. Several Telugu stars have been questioned in the case.

what is the whole matter

In 2017, the high-end drugs cartel was busted by the Prohibition and Excise Department of Telangana. This gang used to smuggle LSD and MDMA and many other types of drugs. Based on this, the ED had registered a case of money laundering. Because in the investigation it was found that in the drug smuggling case, money was cited through many means. Also Read – Kartik Aaryan became the star performer of the year 2022, the names of these stars are also included in the list

Talking about the work front, actress Rakul Preet Singh was last seen in the film ‘Thank God’. In this Siddharth Malhotra and Ajay Devgan starrer, Rakul played the role of a police officer. The film was released at the box office on October 25, although ‘Thank God’ could not show anything special in terms of earnings. On the other hand, talking about upcoming films, Rakul will now be seen playing the lead role in the film ‘Meri Patni Ka Remake’. Apart from Rakul, actress Bhumi Pednekar and Arjun Kapoor will also be in the lead roles in this Mudassar Aziz film. Also Read – Sai Pallavi is MBBS doctor and Samantha has this degree, these actresses of South films are well educated