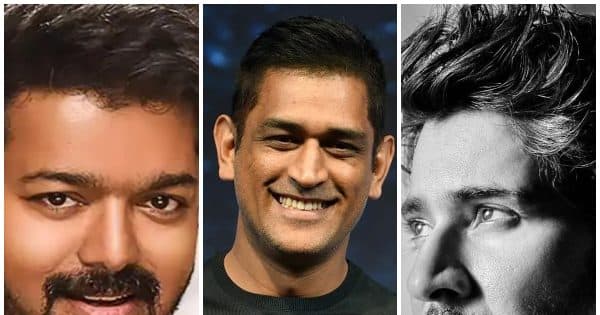 According to the latest news coming out of the film circles, SS Dhoni has started talks with both the superstars for this film. If all goes well, both the superstars will be a part of this film to be made under the banner of SS Dhoni. from this news Thalapathy Vijay And Mahesh Babu The craze of both the fans is on the seventh sky. It will be interesting to see when will the official announcement of this film be made?

SS Dhoni’s eyes are also on these 2 stars

Not only this, if media reports are to be believed, then Kannada superstar Kicha Sudeep and Malayalam superstar Prithviraj Sukumaran are also planning to collaborate. If reports are to be believed, SS Dhoni is eyeing Kannada, Tamil, Telugu and Malayalam film industries. He is planning a film with all these big stars of the cinematic industry. Earlier there were also reports that SS Dhoni is also preparing to bring a film with Tamil cinema’s lady superstar Nayanthara. However, there is no further update on these reports yet. So are you excited about these news? You can tell us your opinion by commenting.