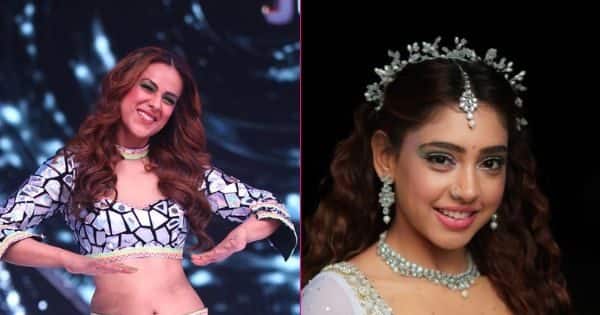 Jhalak Dikhhla Jaa 10: Colors TV’s bang dance reality show ‘Jhalak Dikhhla Jaa 10’ is making a lot of noise these days. But on the last day, Nia Sharma and Niti Taylor were eliminated from the show, due to which there was resentment among the fans as well.

From Jhalak Dikhhla Jaa 10 Nia SharmaAnd the fans expressed their displeasure over the eviction of Niti Taylor. A user supported Niti Taylor and wrote, “Niti had rocked. Colors has once again lost its credibility. Neutral is not surprised that they have done bad things. They themselves They are also saying that Colors is playing politics.” While another user wrote in praise of Nia, “A strong woman never plays the Victim card. She always prefers the ‘Achiever’ card.” Also Read – Paras Kalnawat Birthday Bash: Anupama’s ‘son’ celebrated his birthday with great pomp, onscreen mother did not get a feast!