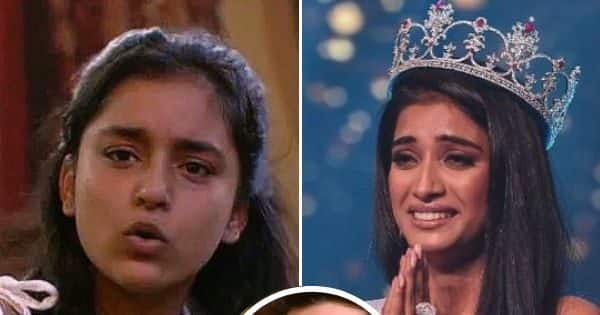 Bigg Boss 16: The nomination process of the third week of Salman Khan’s house i.e. ‘Bigg Boss 16’ has been completed. This week Sumbul Tauqeer Khan, Manya Singh and Shaleen Bhanot have been nominated to be evicted from the house. On the other hand, Sajid Khan was seen narrowly left this time too.

On the other hand, talking about Shalin Bhanot, he himself was nominated by Bigg Boss last week. In fact, during the task, Shaleen Bhanot accidentally pushed Archana Gautam, while sentencing her, Bigg Boss nominated her for two weeks. In such a situation, like last week, this week also he was automatically nominated to be homeless.

Entertainment There has been a ruckus ever since the entry of Sajid Khan in the full of ‘Bigg Boss 16’. People are constantly demanding to get him out of the house. But this week also none of the family members nominated him, so this time