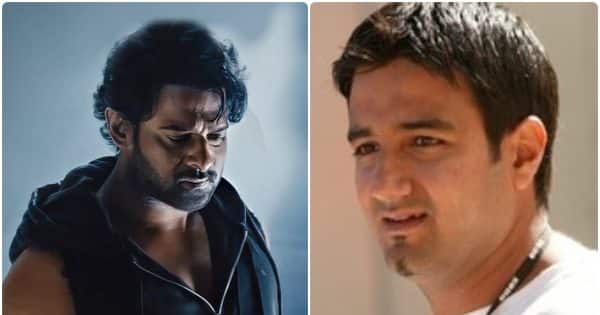 Siddharth Anand to charge whooping amount for Prabhas’ film: Indian superstar Prabhas may not be able to satisfy the audience again after the Bahubali series. Nevertheless, the charm of the film star has not diminished in the eyes of the fans. After the Bahubali series, film star Prabhas has had to taste two big failures like Saaho and Radhe Shyam. Despite this, the actor has many interesting projects in his hands. The eyes of the entire industry are on it. It has also been heard that film star Prabhas is soon busy with the next film of Pathan fame director Siddharth Anand. If reports are to be believed, the preparations for the next film of superstar Prabhas starrer director Siddharth Anand have already started. For which the filmmaker has demanded a hefty fee from the producers.

According to a report by Great Andhra, the superstar Radiance accompanying director Siddharth Anand That this film will be a multistarrer. In which the names of other actors other than Prabhas have not been disclosed yet. These films have been in the pipeline for a long time. For which film star Prabhas has also taken 20 crores as advance. According to the report, while giving information, a close source said that Siddharth Anand is charging the entire 80 crores for this film. Out of this, about Rs 20-30 crore has already been given to him as advance. The makers of the film are also very excited about this film.

Siddharth Anand and Prabhas are busy in these films

These days film director Siddharth Anand is busy with Shahrukh Khan starrer film Pathan. The film is almost ready and is currently in the post production phase. After this the director will complete the shooting of the film Fighter with Hrithik Roshan and Deepika Padukone. Only after this Prabhas starrer film can start. While Prabhas has big budget films like Project K, Salar, Adipurush and Spirit.