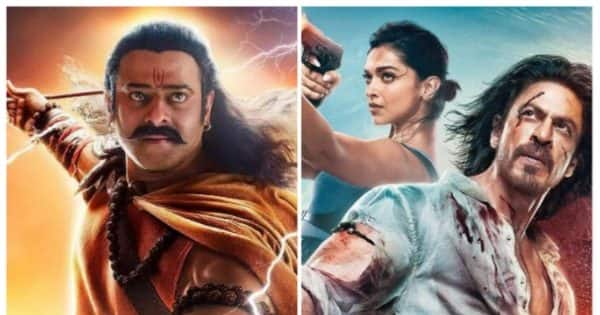 Shah Rukh Khan’s Pathaan Teaser beats Adipurush: The banging teaser of Bollywood superstar Shah Rukh Khan’s much-awaited film Pathan has been released on the birthday of ‘Badshah’ i.e. on November 2. This teaser created panic in the world of YouTube as soon as it was released. After which a huge craze was seen among the fans regarding the teaser of superstar Shahrukh Khan’s film Pathan. After which the teaser of the film has started making many records as soon as it is released.

Let us tell you that Shah Rukh Khan, Deepika Padukone and John Abraham starrer director Siddharth Anand’s film Pathan is going to reach the theaters on 25 January 2023 next year. Yash Raj Banner is producing this film. This film is going to be a bang action entertainer film like director Siddharth Anand’s previous release film War. So are you excited for this King Khan film. Tell us your opinion by commenting.