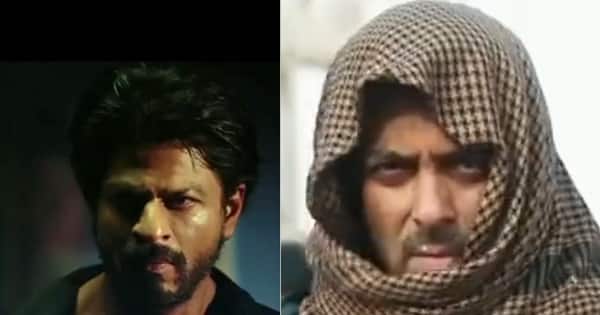 Pathaan Teaser Leaked Online: The teaser of Bollywood superstar Shah Rukh Khan’s film Pathan has been leaked. The teaser video of this film has been shared by a user on Twitter.

Shahrukh Khan These days, there is a lot of discussion about his film Pathan. The teaser of this film was to be released on the occasion of King Khan’s birthday, but before this the teaser of the film has been leaked. For information, let us tell you that today this teaser was to be released. After the leak of this teaser, the makers seem quite upset. Because an event was prepared to release this teaser. Shahrukh Khan’s completely different look is seen in this teaser video. After seeing which people have become crazy about him. in this teaser video Salman Khan And the look of John Abraham is also being seen. Which looks very strong.