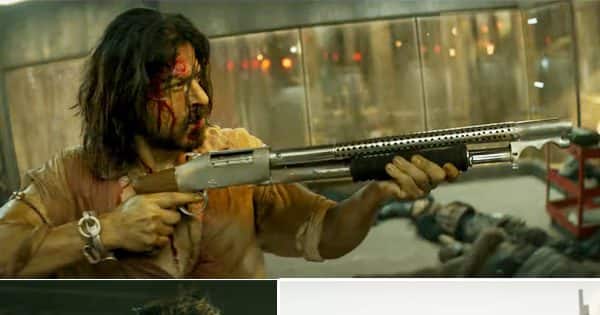 Pathaan Teaser Release: On the 56th birthday of Shahrukh Khan, the teaser of his upcoming film ‘Pathan’ has been released. Shahrukh’s strong action in this film is making the fans goosebumps. Watch video here.