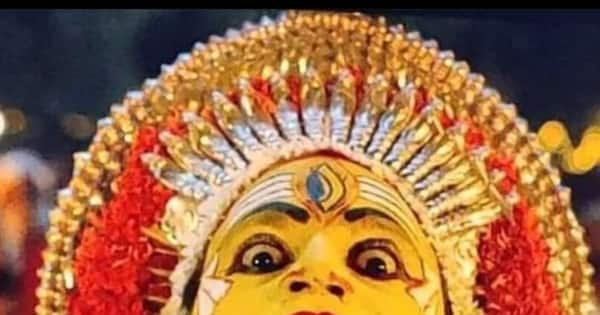 Kantara For Oscars: South’s film Kantara is earning a lot at the Hindi box office after Kannada. Now people are demanding nomination of this film for Oscar.

Kantara For Oscars: South’s film Kantara is rocking the box office these days. The film was released in many different languages ​​including Hindi followed by Kannada language. The film made a splash there too. Rishabh Shetty’s film is earning hugely at the Hindi box office. These films have earned crores of rupees at the Hindi box office. This film has been praised by many stars including South’s superstar Prabhas. Meanwhile, now a different demand has started rising on social media regarding the film Kantara, after seeing which the makers are very happy.

People made this demand for the film Kantara

There is a lot of discussion everywhere about Rishabh Shetty’s film Kantara. Many stars are praising this film fiercely. The film has earned Rs 11.15 crore at the Hindi box office in 5 days. People are giving great reviews after watching this film. Now Twitter people are demanding nomination for Oscar regarding this film. For your information, Kantara is the only film of KGF Makers Homeable Films. There is a lot of talk about this on social media. So let’s see what people are saying on Twitter about the demand of this film to be nominated for Oscar.

These movies are in the race for Oscar

There were demands from India to nominate many films for the Oscars. More recently, Ram Charan and Jr NTR’s film RRR has been applied for the Oscars in the general category. What do you think about Rishabh Shetty’s film Kantara, do let us know by commenting. Should this film get an Oscar?