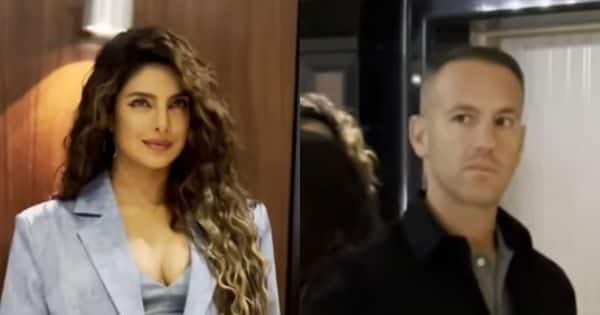 Priyanka Chopra Recently, she had reached the Taj Hotel in Mumbai for the promotion of a product. During this there was tight security around him. All eyes were fixed on one of his bodyguards with Priyanka Chopra. Actually, he was looking very stylish and he was protecting Priyanka Chopra quite well. In this way Priyanka Chopra’s bodyguard caught the attention of the people present there. When this video came on social media, users started giving their reactions. At the same time, fans are showering love on Priyanka Chopra.