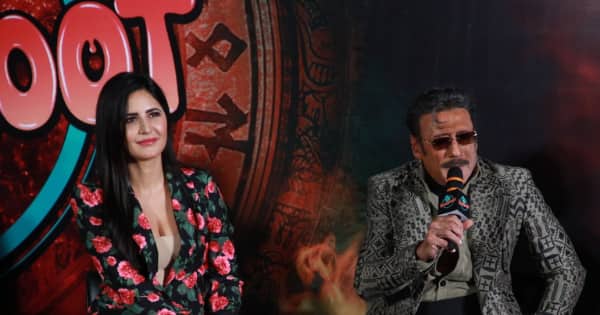 The film’s earnings declined on the fourth day

Siddhant Chaturvedi, Ishaan Khatter and Katrina Kaif The lead role of the film Phone Bhoot has been doing well so far in terms of earning. The collections of the film may have dropped on the first day but after that there was a jump in the earnings of the film. The film had earned 2.75 crores on the second day, while the same film has collected Rs 3.05 crores on the third day. After this, now new figures of the film’s earnings have come out. According to the report of Koimoi, Ishaan Khatter, Siddhant Chaturvedi and Katrina Kaif’s film Phone Bhoot is going to earn Rs 1.25 to 1.75 crores at the box office on the fourth day. According to this report, there is going to be a huge drop in the earnings of the film on the fourth day. For information, let us tell you that these figures are approximate, changes can be seen in the actual figures.

Katrina Kaif’s magic did not work

Katrina Kaif and Jackie Shroff The makers and fans had high hopes from this film, which is yet to be fulfilled. Do you think this film failed or passed in entertaining the people? Do let us know by commenting.