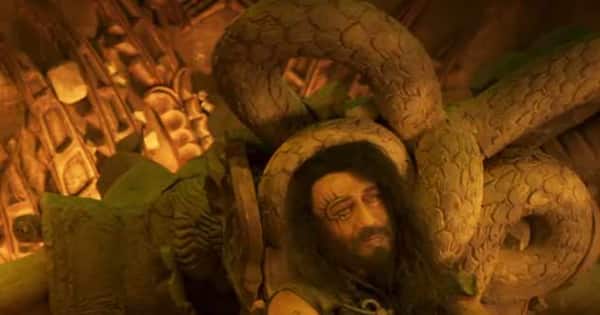 Phone Bhoot Box Office Collection Early Estimate Day 5: Katrina Kaif and Jackie Shroff’s film Phone Bhoot saw a huge drop in its earnings on the 5th day. This film has earned so much so far.

The film could not earn Rs 10 crore in four days

Jackie Shroff, Katrina Kaif and Ishaan Khatter’s film ‘Phone Bhoot’ has failed to earn Rs 10 crore at the box office even in four days. The film has earned only Rs 9.19 crore in four days.