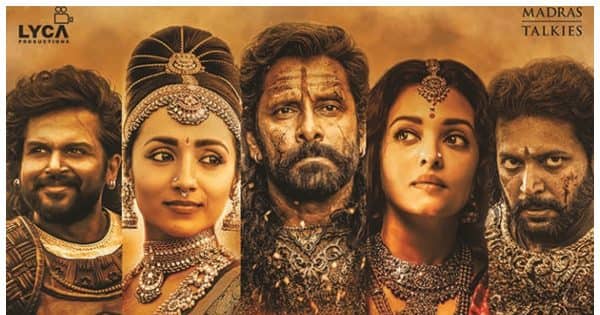 Ponniyin Selvan I Hindi Box Office Collection Day 10: Chiyaan Vikram, Aishwarya Rai Bachchan, Karthi (Karthi) and Trisha Krishnan starrer Tamil director Mani Ratnam’s film Ponniyin Selvan is making a big bang across the country. It has been 10 days since the release of this film. The film was also released simultaneously in Tamil, Telugu, Kannada, Malayalam and Hindi languages. After which this film is earning great earnings in all the states. This was the dream project of director Mani Ratnam. Which is now looting the applause of the audience. The film also managed to attract audiences to theaters in the Hindi language and the film is doing well in the Hindi belt as well.

Trade expert Taran Adarsh ​​has recently tweeted about the business of the film. Through this tweet, only the Hindi language collection of the film has been made public. According to the latest information, Chiyan Vikram and Aishwarya Rai Bachchan Starrer director Mani Ratnam’s film ponniyin selvan Has earned Rs 3.80 crore in the second weekend. With this, it is expected that the film will comfortably earn Rs 25 crore in Hindi states alone by the third weekend. Not only this, it has been claimed that the film can earn up to Rs 30 crore from the Hindi belt. So far, the film has collected a total of Rs 18.05 crore from the Hindi box office alone.