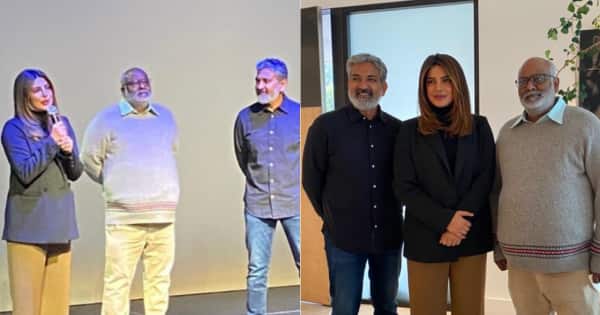 Priyanka Chopra With SS Rajamouli On RRR Screening: South’s film RRR has become very much discussed these days. The film has recently won two International Awards. After which everyone is seen praising this film. From Alia Bhatt to South’s superstar Prabhas, the film has been praised. Meanwhile, now Priyanka Chopra has also shared a picture related to the team of this film on her social media handle. Also, this thing is written in the caption. So let’s know what Priyanka Chopra has said about RRR. Also Read – These beauties had suffered the pain of the difficulties of pregnancy, had expressed their problems in front of the world 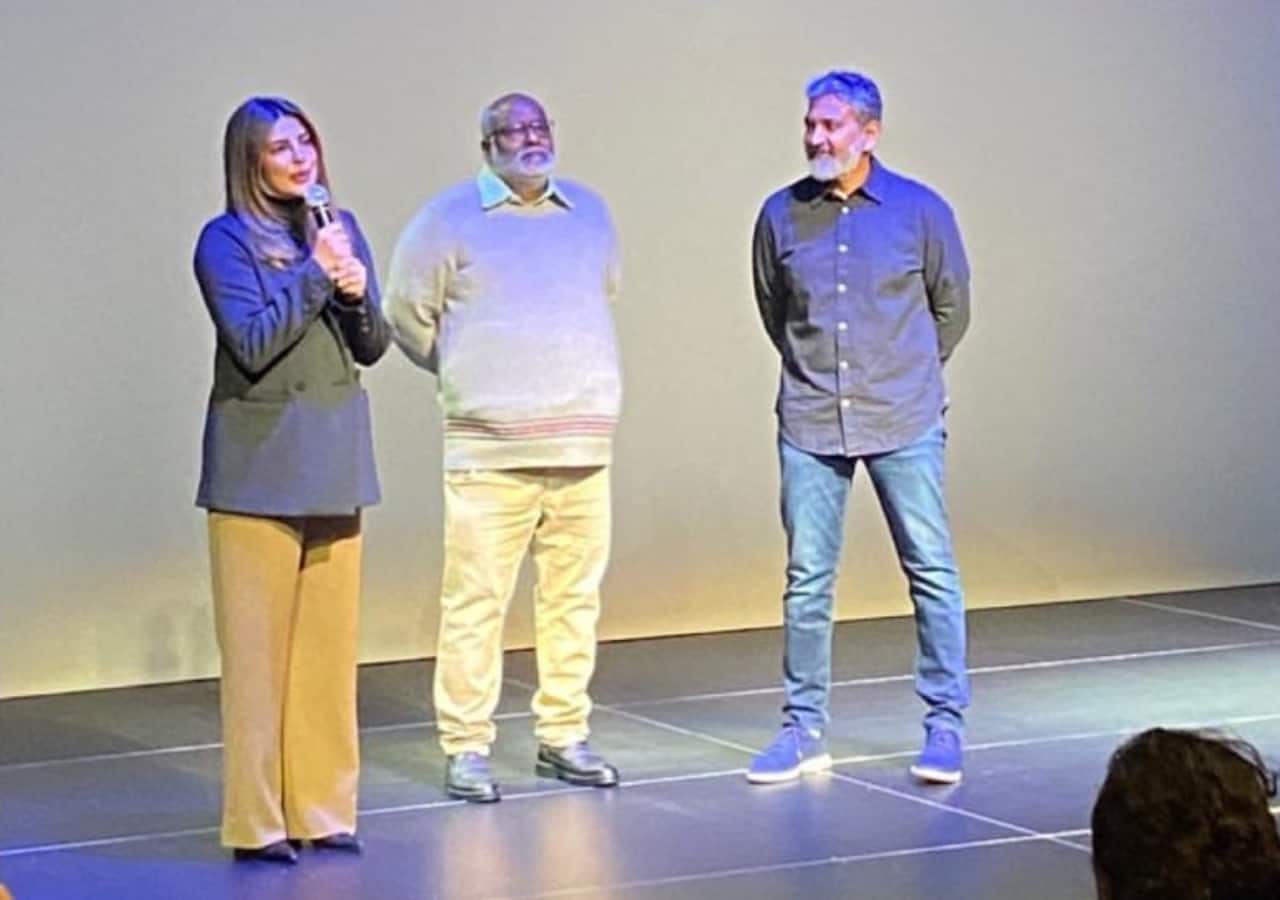