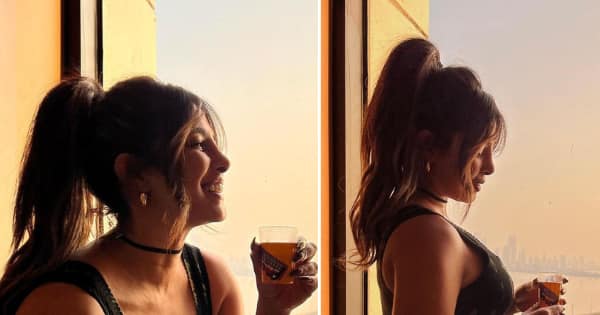 Priyanka Chopra Share Photos on Instagram: After Bollywood, actress Priyanka Chopra, who has shown her acting skills in Hollywood, is in the news these days. She has recently reached India after three years. Yesterday i.e. on November 1, many videos and photos came out from his airport, which were covered on social media as soon as they arrived. Priyanka Chopra’s fans are looking very happy with her coming to India. Meanwhile, Priyanka Chopra has done such a thing, due to which the happiness of the fans has doubled.