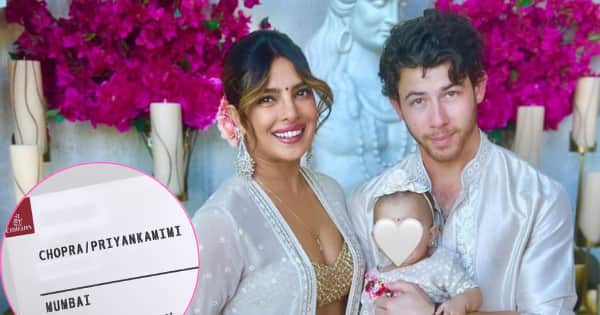 Priyanka chopra India Visit: Actress Priyanka Chopra has recently made a big disclosure about her coming to India. She shared the post on Instagram and told when she is going to come to India.

Priyanka Chopra is coming to India 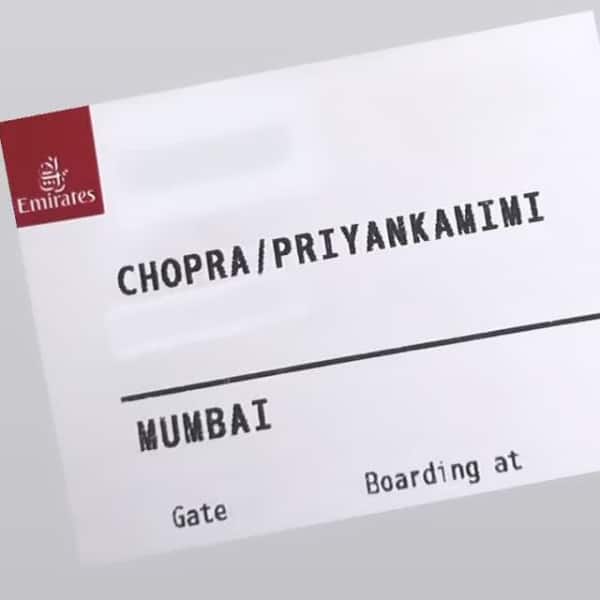