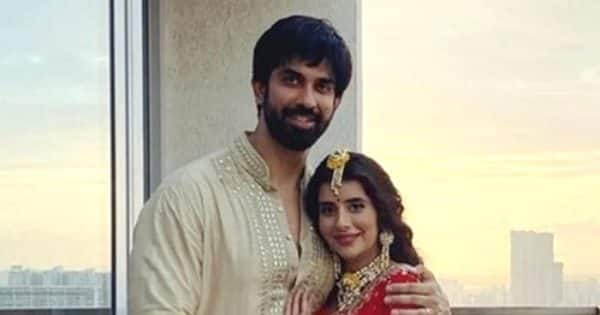 Rajeev Sen Reaction: Now Rajiv Sen has reacted to the allegations made by Charu Asopa. Rajiv said during an interview that I will never forgive Charu.

Actors Charu Asopa and Sushmita Sen’s brother Rajeev Sen are seeing a lot of ups and downs in their married life these days. Charu has once again left Rajiv’s house and the actress has made many serious allegations against him. Charu Asopa had accused Rajiv of domestic violence and cheating on her during her pregnancy. Now Rajiv Sen has retaliated on these allegations of Charu Asopa. Rajiv said that he would never forgive Charu for making such false allegations.

Rajeev Sen Said in an interview to Hindustan Times, “What a sick mind. He made such false allegations against me.” Not only this, Rajeev Sen said that Charu wants to play the woman card all the time, she has completely lost her mind. Rajeev said, “The respect I used to have for her personally has now been lost. She doesn’t have any evidence. She is doing all this because of her ego.”

Rajeev Sen said that my family loved him a lot, supported me more than that. but despite Charu He made so many bad allegations against me.

I will never forgive Charu

Rajiv Sen said in the interview that I will never forgive Charu Asopa. “I will never forgive Charu for so much torture and humiliation,” he said. Let us inform that Charu Asopa and Rajiv Sen got married in the year 2019. Shortly after marriage, Charu gave birth to daughter Gianna. However, since the beginning of this year, nothing is going well between Charu Asopa and Rajeev Sen. There were many ups and downs in their marriage. Both had given a chance to save their marriage, but that too did not succeed.