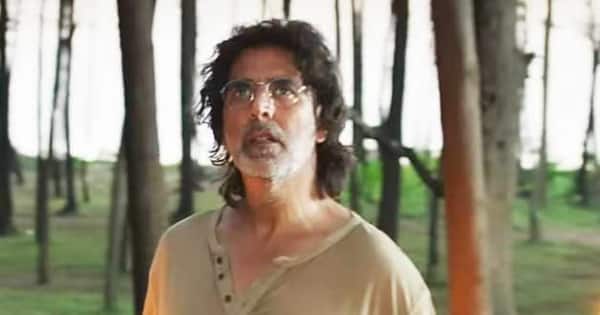 Ram Setu Box Office Collection Day 8: Akshay Kumar’s film Ram Setu seems to be a flop at the box office. This film has earned only so many crores in 8 days.

Ram Setu Box Office CollectionAkshay Kumar’s film Ram Setu, one of the most talked about stars of Bollywood, remains in the news a lot these days. Akshay Kumar was about to make a strong comeback at the box office with this film. It has been 8 days since the film was released. But after seeing the latest figures of the film’s earnings that came in the meantime, it does not seem to be happening. After seeing this, along with the fans, the makers are also upset. The film’s earnings have come down drastically on the 8th day. So let’s know how much the film has earned on the 8th day.

The film earned so much on the 8th day

Akshay Kumar And Jacqueline Fernandez’s film ‘Ram Setu’ remains in the headlines. Akshay’s film’s earnings are continuously falling down. Where the earnings of this film were being told as Rs 2.50-3.50 crore (estimated) on the 7th day, the same Ram Setu’s earnings are being told much less on the 8th day. According to the report of India Today, this film of Akshay Kumar is going to earn only Rs 2.90 crores on the 8th day. With this, the total earning of the film has been reported as Rs 61.90 crore in this report. Fans expected from Akshay Kumar’s film that it would cross the 100 crore mark at the box office. But now that doesn’t seem to be happening. movie people entertainment has failed miserably in doing so.