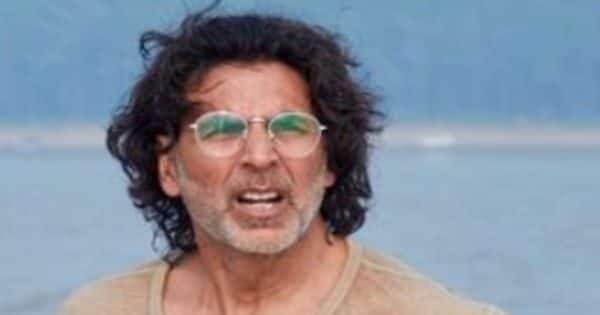 Ram Setu Box Office Collection Day 4: action star of bollywood industry Akshay Kumar your film these days ‘Ram Setu’ It was released in cinemas on 25 October. The film has done well in four days. According to Akshay Kumar’s films released in the year 2022, ‘Ram Setu’ is on the right track. Actually, his last four films released have proved to be flops at the box office. Now the actors and makers have high hopes from this film. Let us know how much the film has earned so far.

‘Ram Setu’ has earned so much so far

Akshay Kumar, Jacqueline Fernandez And Nushrat Bharucha The film ‘Ram Setu’ has been released on the occasion of Diwali. The film started well and earned Rs 15.25 crore on the first day. However, there has been a steady decline in earnings figures since then. The film has done a total business of Rs 41.45 crore so far. If we look at the business of four days of the film ‘Ram Setu’, it has earned Rs 15.25 crore on the first day, Rs 11.40 crore on Wednesday, Rs 8.75 crore on the third day and Rs 6.05 crore on Friday on the fourth day. Now on Saturday and Sunday, there can be an increase in the earnings of the film.

‘Ram Setu’ clashes with ‘Thank God’ at the box office