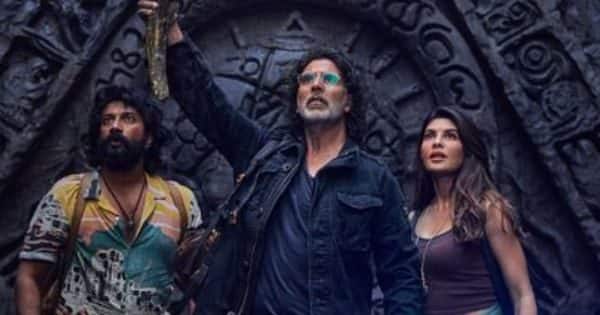 Ram Setu Box Office Collection Day 5: Akshay Kumar a film by ‘Ram Setu’ It’s been five days since it was released. The film has got good response but so far the figure has not reached Rs 50 crore. Makers have high hopes from Akshay Kumar’s film ‘Ram Setu’. The film can cross the Rs 55 crore mark from Sunday’s earnings. in this movie Jacqueline Fernandez And Nushrat Bharucha are also playing an important role. Let us know how much the film has earned in the last five days.