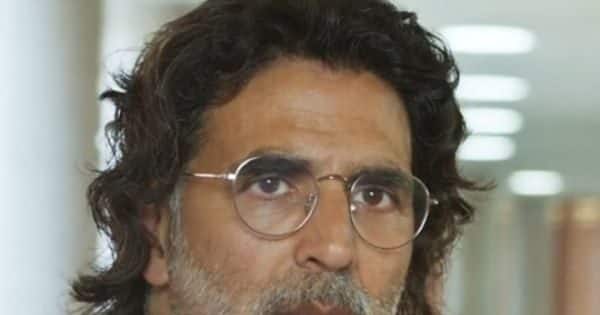 Ram Setu Box Office Collection Day 6: Bollywood industry stars Akshay Kumar, Jacqueline Fernandez And Nushrat Bharucha a film by ‘Ram Setu’ Growing ahead while earning good money. The film, which released in theaters on October 25, crossed the Rs 50 crore mark in six days. Ajay Devgan, Siddharth Malhotra and Rakul Preet Singh’s film ‘Thank God’ was at the box office in front of the film ‘Ram Setu’, this has also affected the earnings figures. Let us know how much the film has earned in six days.

‘Ram Setu’ has earned so much so far

2022 has not been special for Akshay Kumar