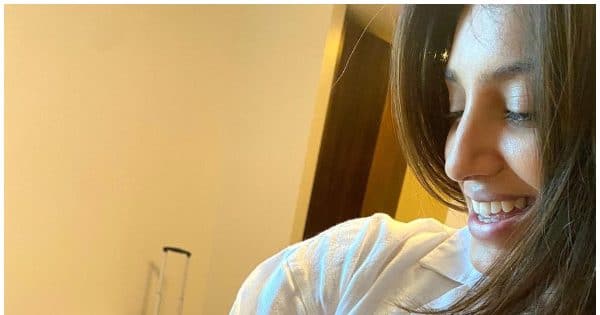 Let us inform that Bhallaldev aka Rana Daggubati of Bahubali married his long time girlfriend Miheeka Bajaj on 8 August 2020. This was the grand wedding of this star couple which took place in Hyderabad during the days of Kovid in the midst of luxurious but few guests. Recently this star couple celebrated their second wedding anniversary. Since then, there is speculation about this star couple becoming parents soon.