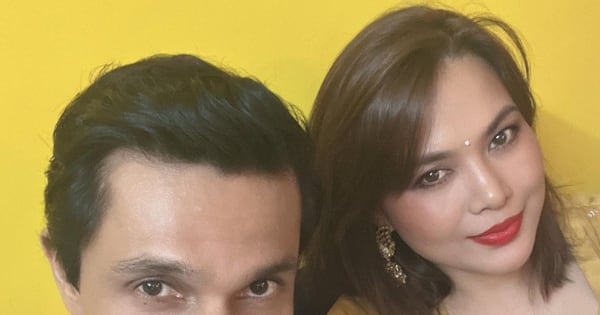 Randeep Hooda is dating this actress

Lynn Laishram’s name has come into the limelight after being associated with Randeep Hooda. But there are many people who do not know about Lin Laishram. So let us tell you that Lin Laishram is a well-known model of Manipur as well as a Bollywood actress. Lynn has worked in films like ‘Mary Kom’, ‘Rangoon’ and ‘Umrika’. Apart from this, he did a cameo in Shahrukh Khan’s film ‘Om Shanti Om’. What do you think about the relationship between these two, do let us know by commenting.