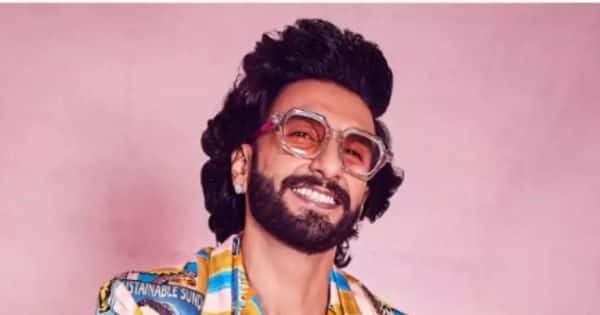 Ranveer singh K Fan Club has shared a video on Instagram account. In this video you can see that Ranveer Singh recently attended an event. During this, a large number of his fans were present there. His fans are desperate to catch a glimpse of Ranveer Singh and are seen taking selfies with phones in hand. A child got stuck between the fences and started crying. When Ranveer Singh saw the crying child, he took the child in his lap and started loving. Seeing his love for the child, people are convinced of him. This video of Ranveer Singh has gone viral on social media. Social media users are calling Ranveer Singh a superstar. Also Read – These Bollywood stars are kings in 200 crore club, Salman Khan’s name is on top of the list