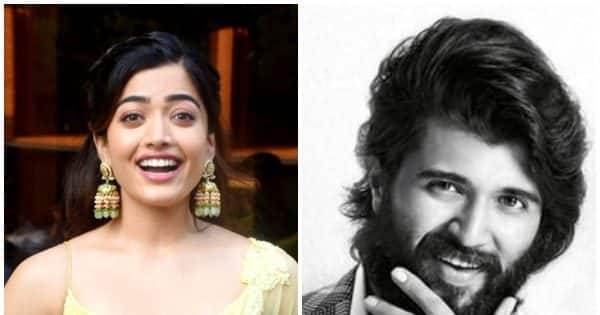 Rashmika Mandanna Returns Home: South film actress Rashmika Mandanna recently shared her picture on social media. In which she was seen kissing a special person as soon as she reached home. After which the eyes of the fans were also fixed on this picture. 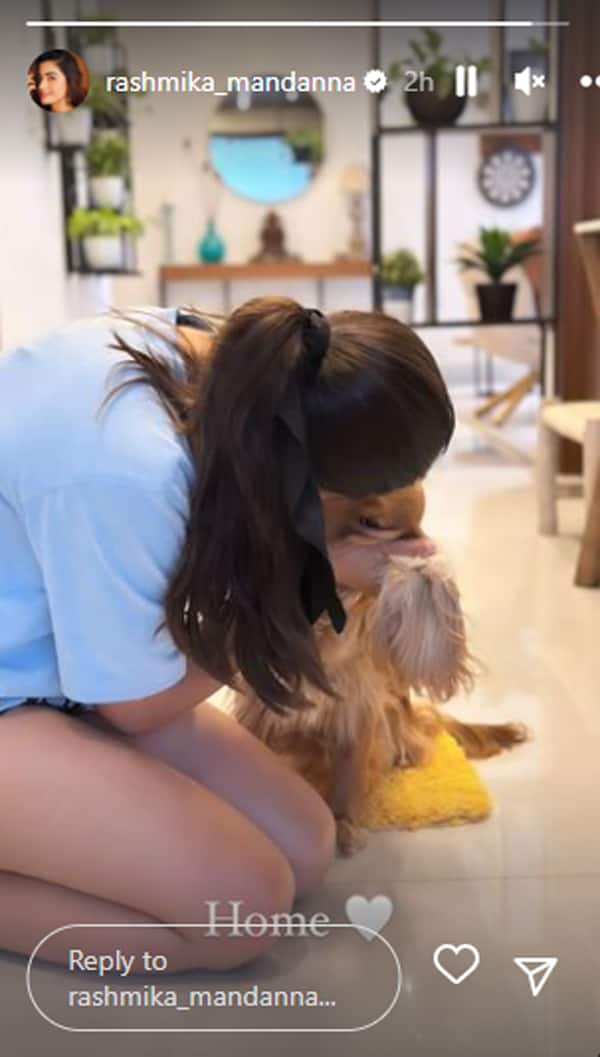 Goodbye star went out to Maldives with Vijay Deverakonda

Let us tell you that recently, actress Rashmika Mandanna and film star Vijay Deverakonda went on a Maldives vacation together. Both the stars spent quality time together here. However, the film stars did not share their picture with each other on social media. But together, pictures of both of them leaving the Maldives from the airport and then coming back from the Maldives were revealed. Due to which it was clear that this rumored star couple is out for a holiday in Maldives. Rashmika Mandanna had definitely shown her vacation pictures with fans after reaching Maldives. See pictures from the actress’s Maldives vacation here.

Rashmika Mandanna left for Maldives as soon as Goodboy was released