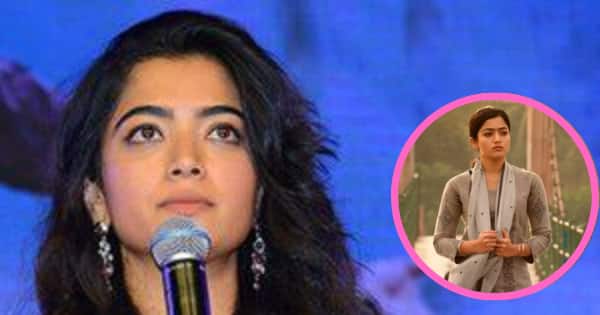 Will not be able to celebrate Diwali with family

Rashmika Mandanna is going to make a place in the hearts of people with Allu Arjun’s film ‘Pushpa’. Along with South, she is showing her acting skills in Bollywood films as well. She was recently seen in the film Goodbye opposite Bollywood superstar Amitabh Bachchan. Rashmika Mandanna recently had a special conversation with Bollywood Life. During this Rashmika Mandanna has given her opinion on many issues. Rashmika Mandanna was asked about Diwali, then she told that this time she will not be able to make Diwali with family due to work. Apart from this, the actress also told her memories related to Diwali. She said, ‘During Diwali, she enjoys a lot, eats a lot and worships.’ Talking about Diwali, the South actress got a little emotional.

Rashmika Mandanna is going to be seen in these films

Allu Arjun moviepushpa 2‘ together with Rashmika Mandanna She will also be seen in ‘Mission Majnu’ and ‘Animal’. She will be seen opposite Alia Bhatt’s husband Ranbir Kapoor in the film Animal. What is your opinion about Rashmika Mandanna, do let us know by commenting.