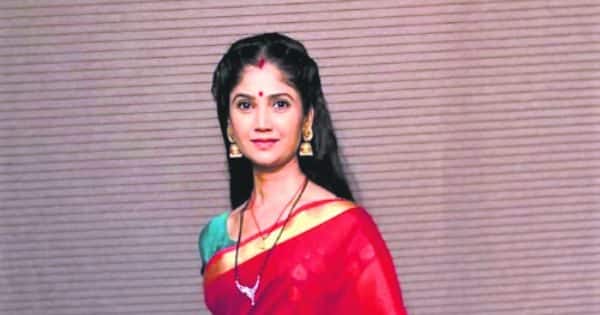 Ratan Rajput On Depression: Famous TV actress Ratan Rajput was away from TV for the last four years. At the same time, recently the actress has broken the silence on this matter and told that she had gone into depression after the death of her father.

Ratan Rajput On Depression: Famous TV actress Ratan Rajput won the hearts of people with the serial ‘Agle Janam Mohe Bitiya Hi Kijo’. After this she was also seen in ‘Santoshi Maa’. But since the year 2018 Ratan Rajput (Ratan Raajputh) had distanced itself from the world of TV and started living life in the village. But recently the actress has made a shocking disclosure on this matter. Ratan Rajput has told that her father had passed away, after which she went into depression. Recalling the old wounds, Ratan Rajput told that those times had become very difficult for her and she was not in a condition to do anything.

Ratan Rajput gave an interview to Bombay Times regarding the matter, in which she told why she was away from TV for the last four years. Talking about this, Ratan Rajput said, “I lost my father the very next day after Santoshi Maa passed away, which was the worst moment of my life. I went into depression and it only meant mood. I don’t want to change and cry. I didn’t want to take any kind of medicines. So I decided to study psychology. I decided to travel and explore village life. I had left Mumbai for a while. “

Ratan Rajput’s condition improved by staying in the village

Ratan Rajput told that farming in the village proved to be very helpful for him. Regarding this, the actress said, “I also realized that the people of the village stay away from such troubles. I spent time there and got to know myself. I also learned that when you travel, you have to know a lot about people. I have learned a lot from acting, but village life told me about a different aspect of life.”