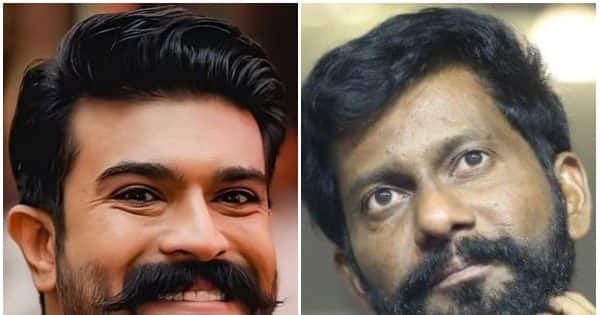 If media reports are to be believed then it will be a sports drama film. in which the film star ram charan Will be seen in an interesting character. The title of the film has not been decided yet. Currently this untitled film is being called as RC 16. No specific information has been revealed about the star cast of the film. The film is being produced by Venkatesh Satish Kilaru. It is reported that the makers will make this film on Pan India level. Because of which North Indian audience will also be able to watch this film. Also Read – SS Rajamouli received the Best Director Award abroad for RRR, many Hollywood directors were defeated

Ram Charan is busy in this film

After the bumper success of RRR, film star Ram Charan Acharya reached the theater with the film. Although directed by Koratala Siva, this film proved to be a big flop. After this the film star is busy with director Shankar’s next film RC 15. The shooting of this film is going on in New Zealand these days. Where a picture of film star Ram Charan eating a burger with actress Kiara Advani went viral. So are you excited about these films of Ram Charan. You can tell us your opinion by commenting. Also Read – South Gossips of the Week: The news of Prabhas-Kriti Sanon’s affair turned out to be false, Pushpa 2 created ruckus in Russia