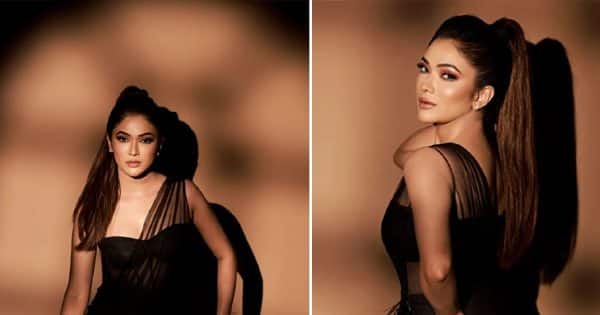 This news made Riddhima Pandit and bigg boss 16 Has broken the hearts of the fans. Significantly, there is an uproar in Bigg Boss 16’s house due to cigarette at this time. Before becoming the captain, Sajid Khan was seen openly smoking cigarettes. After which Bigg Boss locked the smoking room. The stars went into an uproar as soon as the smoking room was locked.