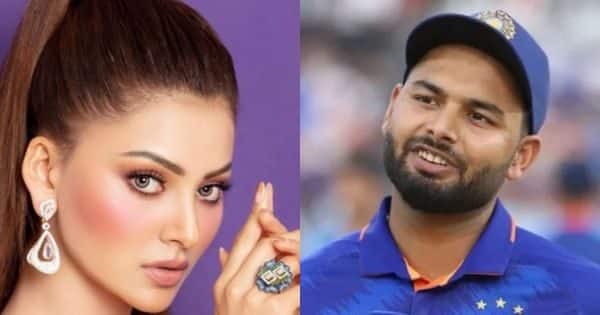 Urvashi Rautela’s latest post is grabbing people’s attention. Actually, Urvashi Rautela has shared a picture. In this, she is seen with a person and hashtag RP has also been written.

bollywood actress Urvashi Rautela His social media posts have been in the news a lot since the past. Users eagerly wait for his post. She often keeps mentioning RP in her post, then her and Indian cricketers Rishabh Pant There are speculations about the affair. Actually, the names of Urvashi Rautela and Rishabh Pant are being added for a long time. Meanwhile, Urvashi Rautela’s latest post is grabbing the attention of the people.