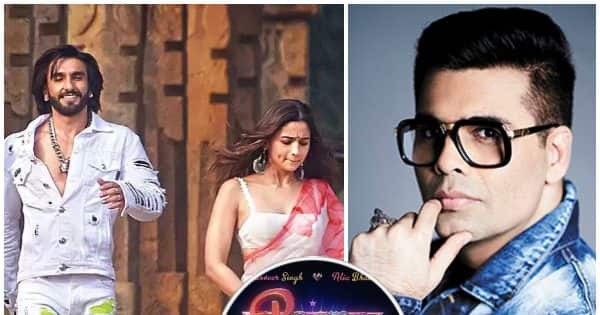 Rocky Aur Rani Ki Prem Kahani Release Date: Bollywood filmmaker Karan Johar is preparing to reach the theaters as a director after a long time. Film director Karan Johar has announced the release date of his seventh film with Alia Bhatt and Ranveer Singh. Alia Bhatt and Ranveer Singh starrer director Karan Johar’s film Rocky and Rani’s love story will not hit the theaters this year but next year itself. The filmmaker has told the fans through his Instagram post that the film will reach the theaters on 28 April 2023. Announcing the release date of this film, the filmmaker has also shared an emotional note in Hindi and English languages.

The film director wrote, ‘After 7 years, finally the time has come to return to our first home – the theatre. I had the privilege of working with not one but many wonderful actors on the sets of my seventh film. It is a story that goes back to tradition and the music of this story is heart touching. It’s time to buy popcorn with your family and friends and feel the love and entertainment on the big screen. We are very happy and excited to announce that…’ View here Karan Johar a film by love story of rocky and rani Announcement of release date.

Let us tell you that apart from Ranveer Singh and Alia Bhatt, Dharmendra and Jaya Bachchan are also in important roles in this romantic film directed by Karan Johar. Along with this, Shabana Azmi will also be seen playing an important role in the film. The lyrics of the songs of this film are written by Amitabh Bhattacharya.