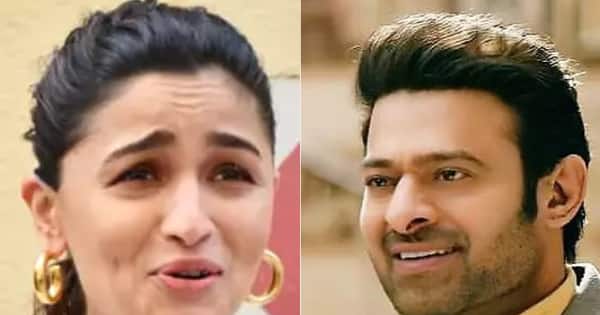 Prabhas and Alia wrote this

Ajay Devgan, Ram Charan and Jr NTR’s film ‘RRR‘ (RRR) had earned a lot at the box office. Since then the film has been in the news a lot. Now this SS Rajamouli film has got nominations in two categories at the Golden Globe Awards. After which the stars of Bollywood and South have reacted to this. Alia Bhatt has posted a story on Instagram, in which the actress has attached a picture of the film along with a heart emoji. Apart from this, Prabhas has written his heart by sharing the post on Instagram. Apart from these two stars, SS Rajamouli, Karan Johar, AR Rahman and Junior NTR have also reacted. Also Read – SS Rajamouli is going to make India’s first ‘Pan-world’ film, joined hands with this South actor

Delighted that #RRRMovie has been nominated in two categories at the Golden Globe Awards!

Congratulations to all of us… Looking forward. 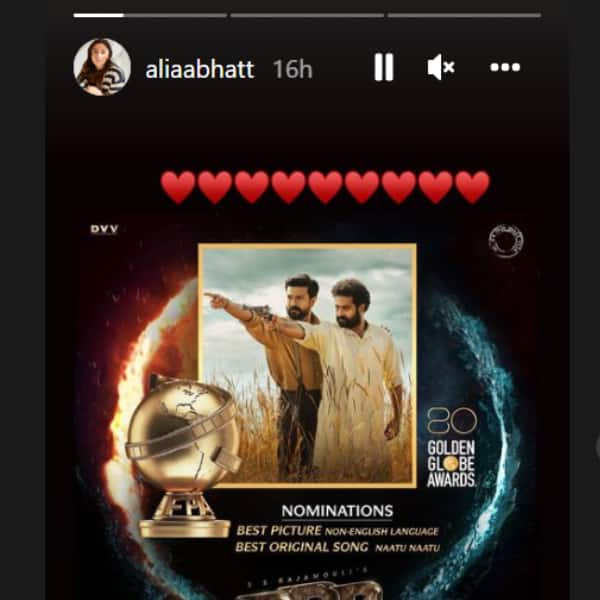 Also Read – From RRR to Brahmastra, crores of rupees were drowned by the makers, KRK claimed

When was Junior NTR’s film released

Director SS Rajamouli’s film ‘RRR’ was released on the big screen on 24 March 2022. Ram Charan’s film earned a lot at the box office on the first day. Alia Bhatt, Ajay Devgan, Ram Charan and Junior NTR were seen in important roles in this film. after this news came out Entertainment The people of the world seem very happy. What is your opinion about the film RRR, do tell by commenting.