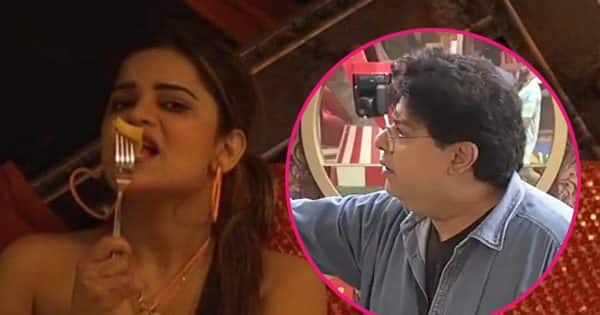 Shiv Thackeray said, go see the footage girl…. Archana Gautam replied that I want to know who is doing obscene acts with me in the house. During this, Sajid Khan was seen silencing Shiv Thackeray. Sajid Khan said that she is the Mem Sahab of Bigg Boss house. Everyone else is his servant. Let him just chatter. (Also read: Priyanka and Ankit will break up before the end of Bigg Boss 16, predicts Sajid Khan while gossiping) Also Read – Bigg Boss 16 Promo: MC Stan loses his temper on Shaleen Bhanot’s ‘abuses’, boxing inside the house

What was it then… Archana Gautam’s anger erupted on Sajid Khan. Archana Gautam said this is the third time I am being targeted. I don’t understand what this old man Sajid Khan is doing in Bigg Boss house. Now this BP has become a problem. These shows are for young people. This old man has no place in this show.