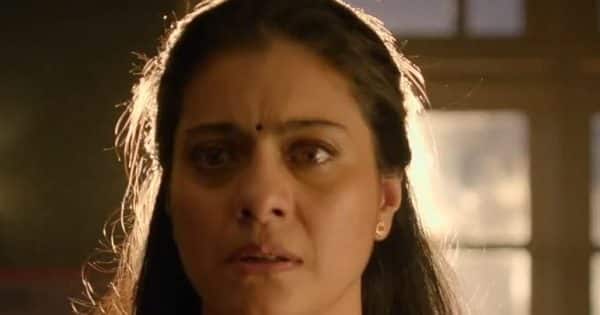 Salaam Venky Box Office Collection Day 2 Early Estimate: Kajol and Vishal Jethwa’s film ‘Salaam Venky’ has been released at the box office. The story of this film directed by Revathi is full of emotions. However, the film has not been able to woo the audience. The film did not perform well at the box office on the first day, although the film saw a jump in its collections on the second day. Now the second day’s earnings figures of ‘Salaam Venky’ are coming out. According to the reports coming out, Kajol’s film has collected between Rs 95 lakh to Rs 1 crore on the second day. But the official figures of earnings have not been revealed yet. Also Read – Salaam Venky Public Review: Kajol’s excellent acting won the hearts of people, you will become emotional after watching the movie

The story of the film ‘Salaam Venky’ is inspired by the true story of young chess player Kolavennu Venkatesh, which depicts the struggle of a mother-son life. In the film, Venky’s character is played by actor Vishal Jethwa, while Kajol has become his mother. The film keeps the audience engaged from beginning to end. Also Read – Salaam Venky Leaked Online: Salaam Venky leaked online as soon as it was released, makers got a big shock

Cast and Budget of Salaam Venky

Actors Kamal Sadnah, Rajeev Khandelwal, Aahana Kumra, Rahul Bose and Anant Mahadevan are also seen in this Kajol and Vishal Jethwa starrer. Actor Aamir Khan is seen doing a cameo in this film. According to media reports, the budget of this film directed by Revathi is Rs 30 crore.