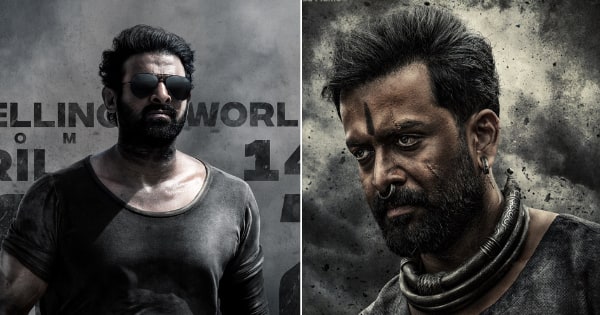 When will Prithviraj Sukumaran’s film release?