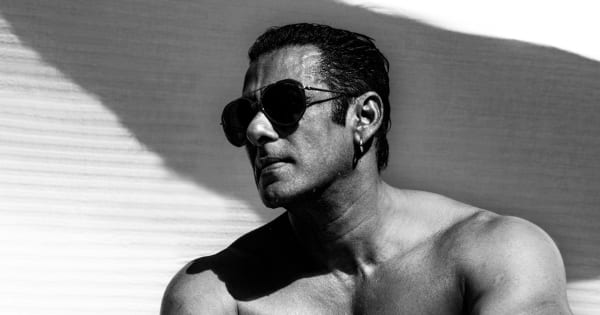 Salman Khan shared such a picture

When will Salman Khan’s film release

Salman Khan is going to rock the box office in the year 2023 with not one but two films. Salman Khan’s ‘Tiger 3’ will release on Diwali in the year 2023, so the same ‘someone’s brother someone’s life‘ will be released on Eid. What is your opinion about the new picture of Salman Khan, do let us know by commenting. Also Read – After working with superstars, these actresses could not deposit their coin in Bollywood, today they are living anonymous life