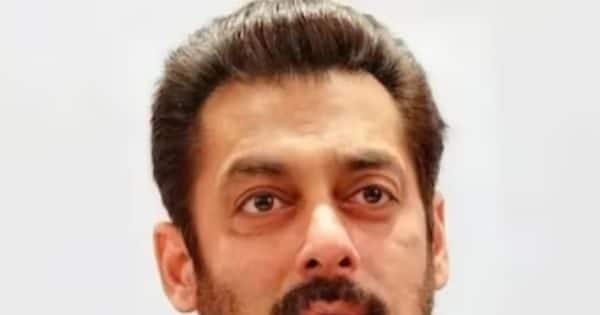 While increasing the security of Salman, the Maharashtra government has given him a Y+ category cover. Let us tell you that the Lawrence Vishnoi gang had threatened to kill Salman Khan.

Maharashtra government Salman Khan While increasing the security, he has been given Y plus category security cover. Along with this, now 4 security guards armed with weapons will always be with Salman Khan for his safety. There itself, Akshay Kumar And Anupam Kher Has got X category security. Along with these people, 3 security guards will always be stationed under their protection. It is being told that he himself will bear the expenses on the security of celebrities.

Maharashtra | Mumbai police to provide Y+ security cover to actor Salman Khan. The step has been taken by the state government after the actor received a threat letter from Lawrence Bishnoi gang earlier: Maharashtra Police

Significantly, on June 5, Salman Khan and his father Salim Khan had received a threatening letter. According to media reports, it was written in the threatening letter that he would be made like Sidhu Moosewala. This threatening letter was received a few days after the murder of Punjabi singer Sidhu Moosewala. The name of gangster Lawrence Vishnoi came behind Sidhu Musewala’s murder. Let us tell you that there were also reports that Salman Khan had applied for a gun license after receiving threats. Along with this, he also upgraded his car to a bulletproof Land Cruiser car.