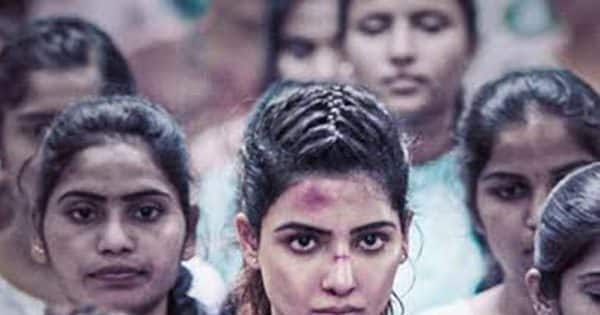 The film Yashodha earned big money even before its release.

At the same time, some people have started calling Samantha Ruth Prabhu’s film a blockbuster. People are also claiming that Samantha Ruth Prabhu can rock Bollywood. Yashoda’s craze can be gauged from the fact that even before its release, this film had earned a lot of money.

See the reaction of fans-

#yashoda TERRIFIC Is your company?

One of the best performance of @samanthaprabhu2 till date.
The whole film is engaging with twist and turns ? sure shot film. love you sam️

Samantha is battling this disease

It is being claimed in media reports that the makers of the film Yashodha have earned Rs 12-14 crore by selling Hindi satellite rights. Apart from this, the film has done a business of Rs 1 crore by selling audio rights. It would not be wrong to say that Samantha Ruth Prabhu will breathe a sigh of relief after seeing the performance of Yashodha. Some time back there was news that Samantha Ruth Prabhu is suffering from a disease named Myositis. This news made Samantha’s fans very upset.